TIFT #61: On Research and Clinicians 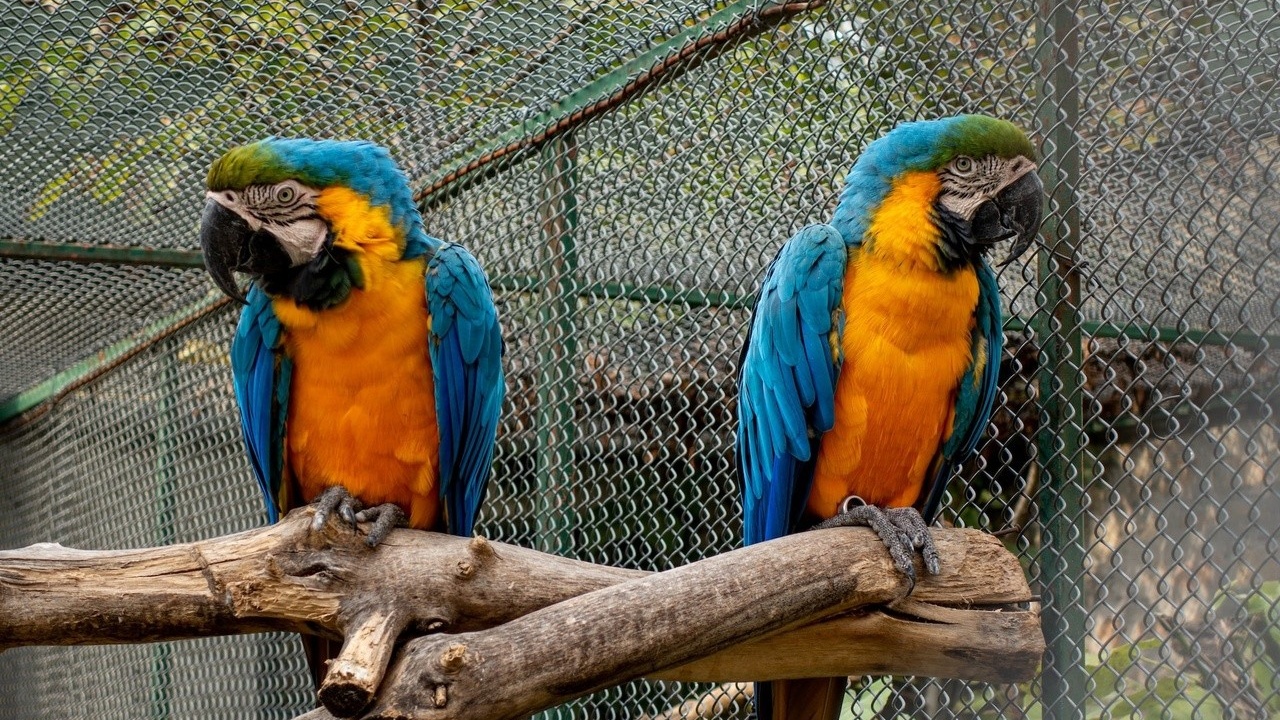 This post is about difficulty clinicians have with researchers and vice versa.

Here is the problem. Research (like criminal law) insists on proof “beyond reasonable doubt.” That shapes and limits conclusions that can be passed on to clinicians. On the other hand, when doing clinical work, given the uniqueness of each client, we have little choice but to follow a standard more like that of civil law: “the preponderance of the evidence.”

Many clinicians (and researchers when treating clients), like hunters and trappers of old, spend a career making observations, gaining experience, and forming conceptualizations to help predict what will happen next. Every intervention is a kind of experiment, where we make educated guesses and observe. Good clinicians are happiest when they are wrong because that’s when we learn the most.

On the other hand, researchers are taught in their formative years, when most ready to internalize the ideals of the culture, to doubt anything that does not meet the gold standard of proof. The value of “beyond reasonable doubt” continues to be reinforced in peer review applied to manuscripts. Career success is defined by what is published to that standard. As a result, researchers may carry a bias against the lax standards of their clinician friends. That can extend to avoiding the kinds of guesswork and conjecture that clinicians think of as “practice-based evidence.” Often researchers wonder why clinicians don’t follow their conclusions more closely.

Of course there are exceptions, but the world of research is communicated through academic journals, whose editorial standards generally accept only material that reflects knowledge beyond reasonable doubt. Questions that can be resolved to that standard tend to be simple ones that prove the obvious or conclusions that carry a giant “may” or “possibly,” so as not to violate the standard. Too often, evidence-based conclusions are not seen as very useful to clinicians grappling with complex, confusing, and contradictory observations.

On the extreme, I recently had a conversation with a psychotherapy researcher who asserted that the way to do effective psychotherapy was to stick as closely as possible to one of the many manualized 12-16 week “evidence-based” treatments. Only then could success be assured. “But,” I asked, “what if only one small aspect of the treatment was behind its success?” He acknowledged that in many cases identifying the effective ingredient isn’t feasible, but his conclusion was that, to have the best chance of success, one should, as much as possible, follow the manual and minimize use of “unproven” variations.

Why are clinicians and researchers so passionate about their respective standards of proof? In TIFT #9, I talked about how the conscience as a function of the mind, possibly unique to humans, that uses shame, guilt, and pride to influence behavior in ways that promote social solidarity. It does so by comparing our own actions and those of others to internalized standards, that is, making judgments. When we judge ourselves to be in sync with our attitudes, values, ideals, and prohibitions, we feel pride. Otherwise, we are showered with those uniquely conscience-based emotions, guilt and shame.

Where Freudian theory says the conscience is solidified with resolution of the Oedipus complex around age 5 or 6, there is clinical evidence that internalization of values goes on well into adulthood. For example, the Stockholm syndrome is an example of internalization of foreign values under conditions of intense aloneness, where the victim identifies with the perpetrator. The same mechanism, I believe, is the explanation of the ubiquitous low self-esteem that accompanies experiences of abuse.

In our twenties or early thirties, when therapists and researchers learn their trade, we are in awe of the great figures of our profession and eager to absorb its culture. Is it any wonder that standards of proof are internalized during the acculturation process? At the ends of a spectrum, those who veer towards clinical work come to revere the deep wisdom and experience of their teachers, while those who go towards research may internalize the standards of controlled experimentation and publication, while seeing the conclusions of “practice-based evidence” as flimsy and even shameful.

Do you feel proud of your preference in flavors of ice cream? Probably not. One factor that distinguishes values from other mental contents is that we feel pride in our values. We hold to them tightly and, in many cases, are willing to die for them. That is the source of too many useless discussions on social media. Arguing that one set of values is better than another fails because they are part of our generally unquestioned make-up. They are part of our identity. Even when they are pathological, as in low self-esteem, clients will argue and defend a negative view of themselves. I won’t repeat the material in TIFT #9, but it is worth emphasizing that values and identity are closely intertwined, hard to change, and strongly defended if challenged.

Extending the discussion of values to contrasting standards of proof leads to a little-mentioned explanation for the difficulty between clinicians and researchers. The two groups are strongly attached, each to a quite different way of evaluating what can reliably be known about the subject at the center of both groups’ passion. That sounds like culture and a “culture clash.” Deeply held assumptions and values lead to profound differences in attitude towards statements and conclusions each group might hold about human psychology and psychotherapy.

What we already know and what to do

The gap between clinicians and researchers has been discussed in may places. Marvin Goldfried (2019) gives a brief but excellent overview of the issue with ideas about how to increase communication. He cites clinically oriented researchers like Castonguay who have tackled questions of greater relevance to clinical practice. He also cites the scientific value of the kind of understanding clinicians, working from practice-based evidence are able to glean:

“In a personal disclosure of how he has conducted research over the years, Neal Miller (in Bergin & Strupp, 1972), an award-winning researcher, indicated that his most impactful research findings started with his initial informal observations. These observations, which occurred before any formal research was conducted, were what convinced him that a phenomenon existed. Once personally convinced, he would then conduct well-controlled research to convince his colleagues. One may usefully think of clinical observation as constituting the context of discovery.”

Goldfried focuses especially on areas of agreement and ways to increase communication. Adding in the element of culture, what we know about people of differing cultures and values is that keeping apart increases mistrust, while greater exchange and communication lead to mutual understanding and esteem.

In the interests of better mutual understanding, the take-home from this discussion is that adding the dimension of culture can help us avoid futile arguments and move towards recognizing that our internalized values may not be the same. This is not a case of misplaced cultural relativism, but a recognition that good science demands both rigorous experimentation and the formation of hypotheses based on thoughtful observation of complex phenomena. Meanwhile, clinical work often demands the best we can bring to those minute by minute questions where there is no established research and clinical wisdom is what we have.

Good clinicians are aware of confirmation bias and many other ways we can lead ourselves astray. We need to be our own severest critics, considering alternative explanations and remaining open to our ideas turning out to be wrong. Our clients depend on our self-honesty in examining our own biases and beliefs. One factor is in our favor. When we stray from rigor or are simply wrong, our interventions tend not to work. Clinical reality is perhaps as reliable as peer review. Regardless, it is the harshest but most even-handed critic we have.

On the other side, we can respect the difficulty of proving conclusions beyond reasonable doubt. Not infrequently the results are surprising. That’s where we can learn the most. Above all, we need to be understanding when debates get heated. It’s because they involve issues of culture, identity, and values.