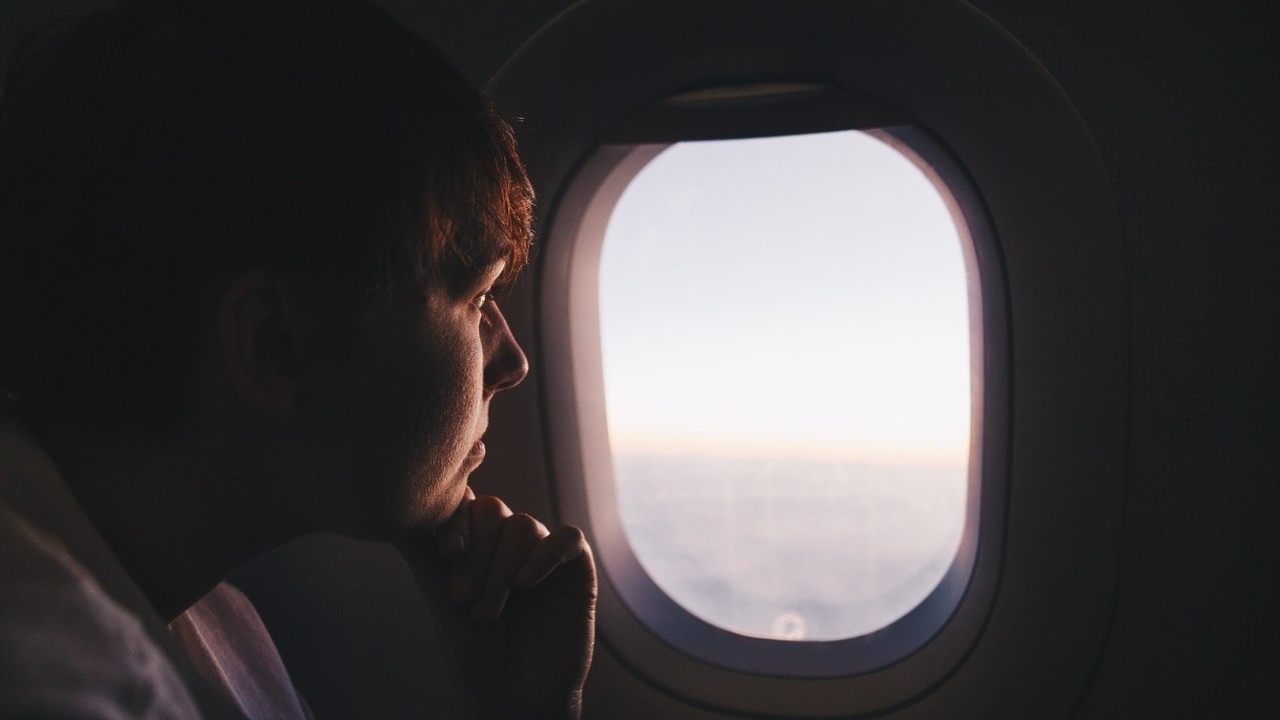 How can we observe what goes on outside of consciousness? When we humans do things clearly against our own best interests and even against own free will, we can safely surmise that some other agency in the mind is at work. I call that agency the "nonconscious problem solver." Addictions are one of the purest instances of such surprising behavior. Here, we get to witness the raw power of the nonconscious problem solver doing what it was designed to do, furthering the success of the species. But wait! Addiction represents actions that are harmful to individuals and the species! Yes, but far the best way to make sense of an alcoholic’s powerful drive to drink is to realize that that person's brain considers alcohol to be what the species most needs. One line of evidence is that the mind uses the same broad and deep range of strategies it employs in other Entrenched Maladaptive Patterns.

Trying that hypothesis on, suddenly the strange phenomenon we observe makes perfect sense. The person has impulses to drink, rationalizes drinking, does it in spite of knowing it’s cost, fails to see how bad it will feel tomorrow, and fends off others who say it’s not a good idea. And once abstinent, the din of messages from within becomes even louder.

What AA sees as “baffling, cunning, and powerful” is, indeed, hard to fathom, which is why this idea makes so much sense. When we look at the tricks that ease the way for the alcoholic to drink, they are the same ones we see in other circumstances where the survival value might be less controversial. Consider the appetitive drives to eat or drink water. When we fail to do what our brain considers good for the species, we experience the same armamentarium of tricks to get us to do what we are "supposed to do." The need to procreate is no different. We can catalog the power and variety of internal messages, impulses, and feelings that influence "free will" to make sure humankind reproduces. Thus, while proof of something unconscious may be elusive, it is compelling that a best fit for explaining those products of the mind that induce alcoholics to relapse is that mechanisms honed for survival have been re-purposed to maintain the addiction. In other words, the mind, influenced by multiple factors, has the ability to adopt a maladaptive version of what the species needs.

About the nonconscious problem solver

You may appreciate, then, that addiction can give us an extraordinary window into how the nonconscious mind operates to support species survival. Let’s start with some primary techniques:

That’s only the beginning. There are more techniques, even more subtle ways by which the nonconscious mind bypasses free will and gets us to do what it holds as consistent with advantage in evolution.

From early life, the nonconscious problem solver understands that the human mind can be seduced by suggesting a seemingly innocent goal, but one that leads to the next step, and then to the next. Small children’s minds are smart enough to ask for a drink of water with little awareness of the goal of avoiding sleep. An alcoholic might have the seemingly innocent thought of reconnecting with an old friend, a former drinking buddy, not realizing (as the sponsor does) how likely this is to lead, step by step, to a sad relapse.

The Affect Avoidance Model says that EMPs are layered, such that after the original one is elaborated, subsequent EMPs are invented at times when the earlier layer of protection threatens to fail. It is the dread of core emotions triggered by failure of the layer below that leads to creation of the next layer of protection.

In addictions we can see this in action. A clinical observation is that today, addicts are less likely to exhibit denial than some years ago. One explanation is that, since the 60s and 70s, our society is more permissive. What used to be considered shameful behavior is more easily accepted. Stigma about addiction still exists, but is considerably muted. The result is that today’s addicts don’t feel as much need to build a “denial system.” They are more likely to admit to being addicted, though that may or may not lead to recovery.

On the other hand, those whose problem has created trouble for longer are more likely to show elaborate systems of justification and denial that they have a problem. These are new EMPs, built on top of previous layers to guard the addictive behavior against outside pressure.

What this means is that the rationalizations supporting ongoing drinking may not have been there from the start. They are created to fend off the anticipated pain of having to give up the addiction. This is an example of a new layer being invented by the nonconscious problem solver in case the earlier impulses and feelings are not enough to keep the addict’s behavior "on track."

We need to look to anorexia nervosa to see in stark relief how the conscience, too, can provide support for addictive behavior. Today’s treatment for anorexia focuses on getting the client to eat more. When they do, clients feel, “gross, disgusting, and ugly.” According to the Affect Avoidance Model, these shame words are classic indicators that the conscience is in play, making judgments based on a value system that “thin is good and thinner is better.” The mind often uses this kind of value system to reinforce a behavior that, like addiction to alcohol, is treated as good for the species. Such a conscience layer is not so often a factor in chemical addiction, due to society’s condemnation.

However, the conscience layer can be an addiction sustaining factor when there is a counterculture characterized by a value system, that being “bad” is good, and it's shameful to be “square.” Illustrating, once again, the specificity of the nonconscious problem solver’s strategies, smoking is an addiction where values related to self image are particularly important in maintaining the addiction. The smoker adopts a value system that favors being “tough” or “cool,” which then reinforces and protects the behavior against true self-interest.

Layers that appear during treatment

One of the most valuable and interesting consequences of the Affect Avoidance Model is that involuntary “resistance” in therapy represents yet another layer of EMP, having the same structure as those Entrenched Maladaptive Patterns that brought the client to treatment in the first place. When clients have difficulty doing homework, changing behavior, or accepting reality, it is usually because doing so is associated with the nonconscious anticipation of a dreaded deep emotion. In other words, when we therapists propose to eliminate a pattern that the mind had implemented for protection, naturally, the mind reacts with alarm. That alarm, manifested as negative core emotion, triggers the automatic invention of a new layer of protection. What the clinician sees is nonconscious resistance to positive change. Both in form and function, each resistance stands as yet another Entrenched, Maladaptive Pattern. Furthermore, the techniques for dealing with resistance in the therapy are little different from what we use with any other EMP. We work to activate the deep emotions underlying the resistance, then expose the client to an antidote to counter them. For example, we might try to help the client take the risk of letting go of the resistance so as to be exposed to a positive experience.

The fact that addictive behaviors are so obviously not in the best interests of the client makes it far easier to see the nonconscious problem solver at work using a wide variety of strategies, much as it brings them to bear in both healthy and unhealthy ways throughout life. In this way, addiction gives us something close to a magic window into the functioning of the mind as it does what it has evolved to do.